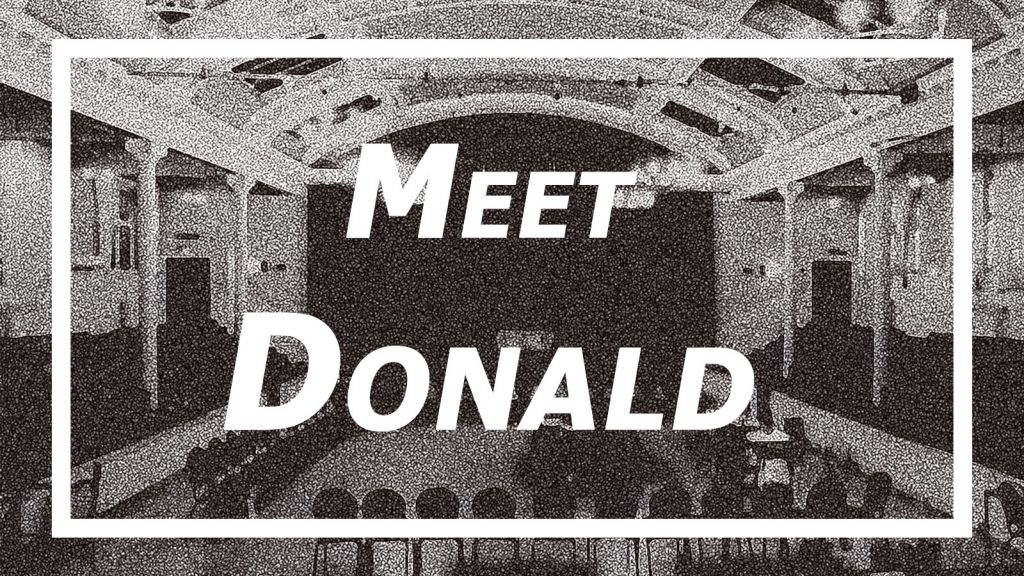 Donald has taken on many roles within the organisation, including his main role which is the volunteer Archivist. His duties include the archiving of materials from finance, travel logs and various CCH projects. Throughout his time with us, Donald has managed to create a catalogue system for our archive, helping CCH to become more efficient when it comes to locating items within the archive.

Alongside volunteering as CCH’s Archivist, Donald takes part in the Fareshare food collections. He has previously volunteered to do gardening with children from Happy Days Nursery in the community garden and woodland area. Donald also enjoys covering reception and engaging with service users. 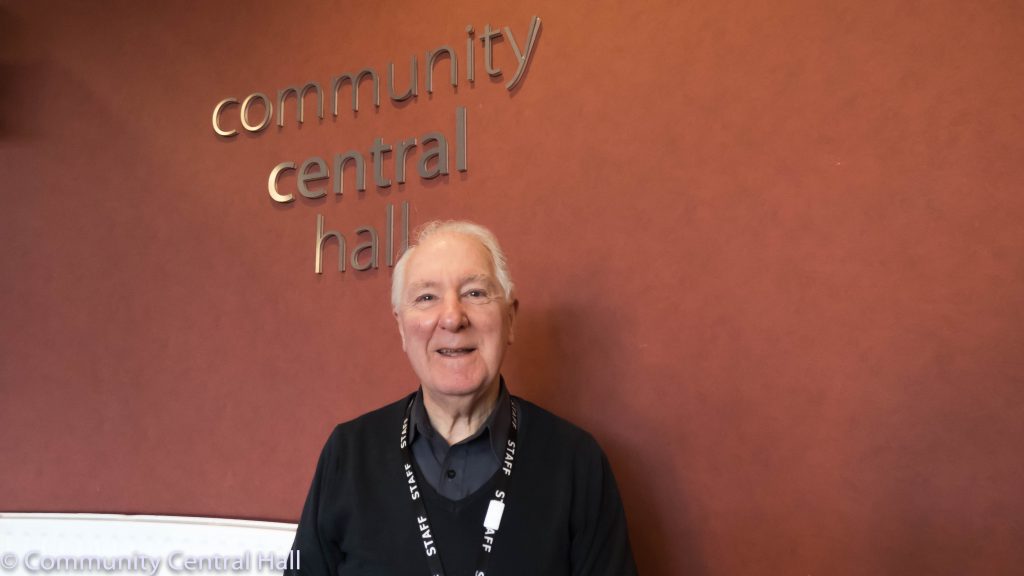 Outside CCH, Donald volunteers with the Fall Clinic once a week. He also remains part of the Glasgow Orchestral Society.

Donald enjoys using his skills and experience to help CCH progress its archiving systems. He feels identified with the building and believes that his role gives him a sense of purpose.